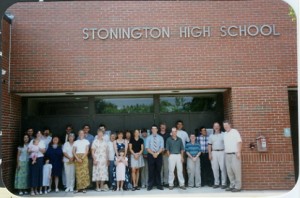 LCBC began in the living room of our current and founding pastor’s home in the summer of 2000. Pastor Ray Jones, Jr. and his wife, Lori, met with friends and family to see who were interested in starting a new church that would preach the Bible with clarity and relevancy while seeking to model an authentic Christian faith to an increasingly secular culture.

On September 10, 2000, we held our first public worship service in the Stonington High School Auditorium. 56 people came, but most were there to simply encourage the small core group of friends and family who courageously joined Pastor Ray and his family in planting a new church in Southeastern New England.

The fall of 2000 and the winter of 2001 were difficult, but LCBC’s growth and impact on the area were slowly, but steadily progressing. In July 2001, the fledgling group took a leap of faith and rented a small rental unit down the road on Route 1 in the Pondside Plaza in Stonington.

Over the next four years, LCBC grew significantly as a “storefront church.”     During this time, our young congregation rented two additional rental units until it outgrew the storefront plaza altogether.

During our stay in Pondside Plaza, LCBC pursued purchasing or leasing numerous facilities in Stonington, but God closed those doors for one reason or another. On October 4, 2005, just weeks after celebrating our 5th anniversary, LCBC purchased our current home on Pequot Trail. We immediately began the process of converting the former Masonic Temple of Pawcatuck into a home where God’s people could gather to worship Him and proclaim the life-transforming Gospel of our Lord Jesus Christ.

At every phase of our church’s history, God has graciously and miraculously provided the resources to accommodate our growing congregation. Currently, we’re in the midst of another long-term renovation project. Such a task will require great faith and great sacrifice. But, we’re embarking on it knowing that nothing is impossible for God.

So, we continue to draw inspiration from the faith of William Carey, a missionary to India, who once said: “Expect Great Things From God. Attempt Great Things For God!”

God’s still writing LCBC’s history. We hope you’ll come join us so you can be part of it! 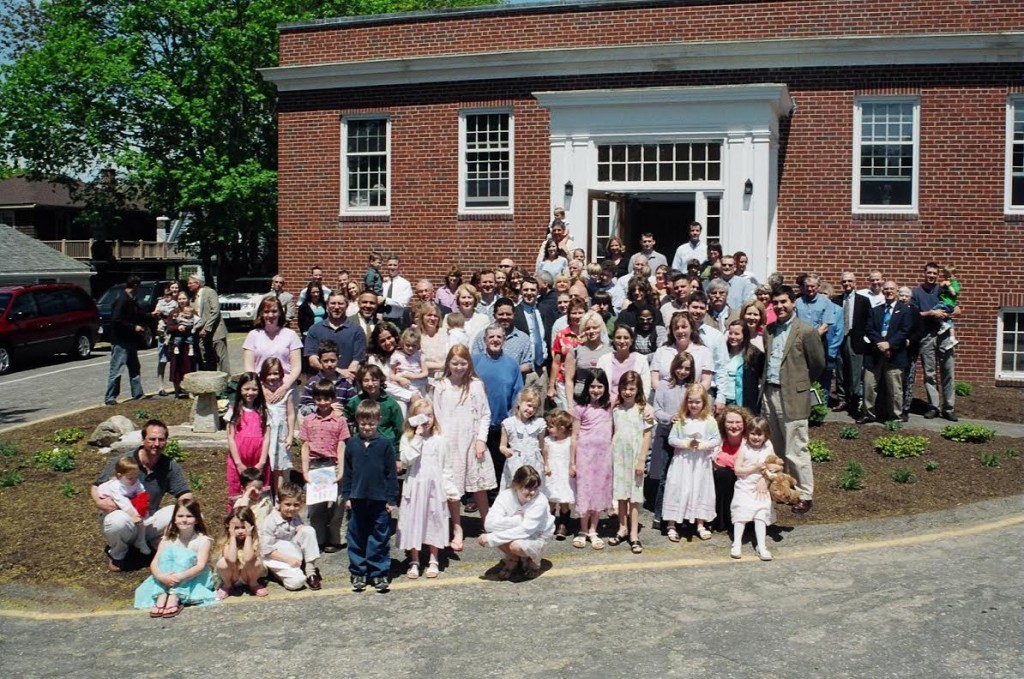 © Church Theme | Made with love.